We owe the art of producing maple syrup to the native American Indians of New England and Canada. 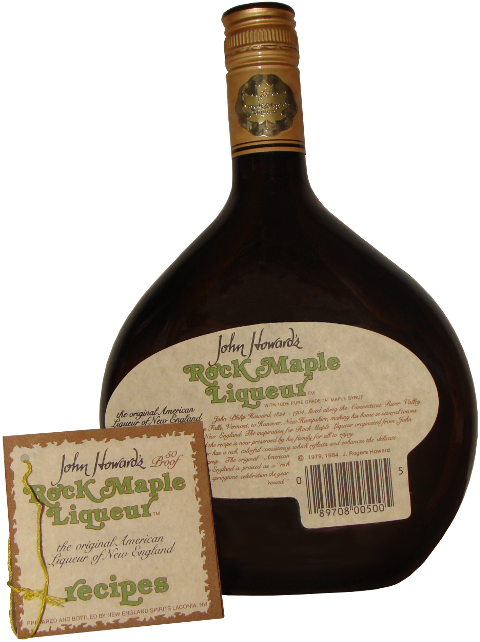 The product is made with 100% Pure Grade "A" Maple Syrup

Of the thirteen species of maple trees indigenous to North America, only the Sugar Maple (Rock Maple) and the Black Maple are "tapped" to produce maple sugar or syrup. (40 gals. sap = 1 gal. maple syrup) 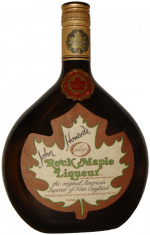 The major impetus toward creating ROCK MAPLE Liqueur was a question: Why didn't America have its own liqueur (cordial)?
France, Scotland, Mexico, Italy, Ireland, Germany, Greece....are all well known for theirs!
What is more American than "real" Grade "A" maple syrup!! 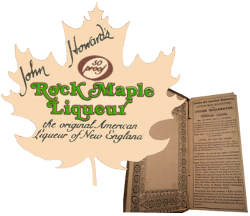 Inspired by the personal records of John Philip Howard from the 1800s, Rock Maple Liqueur was launched in 1979

The recipe for ROCK MAPLE Liqueur originated from John Philip Howard's (1824-1904) personal records. He worked as a miller from Bellows Falls, VT, to Hanover, NH, and lived along the Connecticut River Valley making his home in several towns throughout this "maple belt".

In 1979 John Rogers Howard, great-grandson of John Philip Howard, introduced the family's secret recipe that is made today.

Delicious neat, as a cocktail, in the kitchen, or on the grill........ The Original North American Maple Liqueur is praised as a "rich springtime celebration the year 'round".

Rock Maple - North America's own liqueur...make it yours!